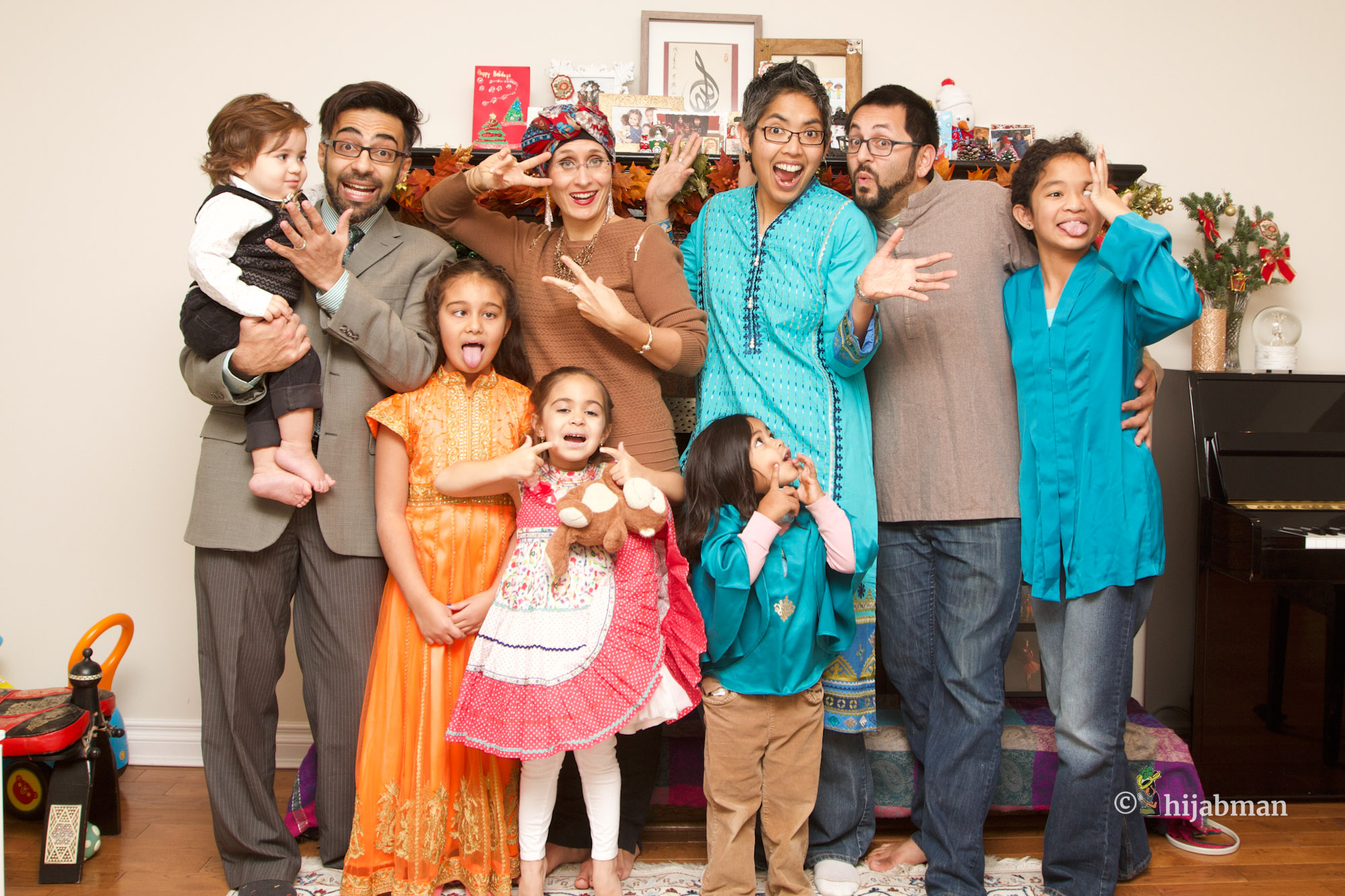 When we first got married, I floated the idea of moving to Canada to EyeDot, and she flat out rejected it.

It has taken 10 years for the tides to change.

***
‍
In 2016, right before Trump was elected, I learned that my United Frequent Flyer (MileagePlus) Miles had expired. All 125,000+ of them. As a half-assed credit card churner who almost never pays for flights or hotels, this was devastating.

At the time, I discovered, United had only one way to reinstate MileagePlus miles that expired. I had to take a full-fare flight to any United destination. After getting the okay from EyeDot, I called Aadil & WoodTurtle, my best friends in Canada, and asked if I could fly up for the weekend. If you've been following for a while, it was at their place that I had received the e-mail hiring me for the wedding where I met EyeDot. They are "Yes" people like Eyedot and I, and so I was soon on a flight to Toronto.

While I had always felt a strong connection with them, we lost touch for about 6 years while raising kids and establishing our households. I hadn't seen them since our dholki, right before EyeDot and I got married.

As soon as I arrived, I noticed that two of their three children resembled our children. Something just felt right about their family and about my being there.

Before leaving, I applied for and received my first Canadian passport. I also hatched a plan to drive up with the rest of the family to see them. We talked schedules. EyeDot took quite some convincing, but once everyone was on board, it was set. We would drive up and stay with them for a week during the Christmas holiday, just one month later!

Our time there was magical. And easy. It became a tradition.

Thanks to their inclusive, laid back attitude, Aadil and WoodTurtle invited us back every year. Every time thereafter, as soon as we arrived, they began with “Welcome Home!" and introduced us to their circle of friends and family in Ontario.

Every year our Christmas tradition visits lasted a little bit longer, but seemed to fly by…with all of us commenting that it was too short of a visit.

We teach our children that it is rare to find friends like these, making sure they understand the importance of gratitude, and of being good friends and good guests. As we felt more comfortable with the area and the system in Ontario, I made a proposal to EyeDot around 2017: Let's move to Canada after WarriorPrincess graduates high school. At the time, she was on track to graduate in 2023.
‍
EyeDot agreed in principle, but needed a financial and logistical plan. If you know me, you know I go through life with several rough plans and fly by the seat of my pants. Not so with EyeDot. She is a trained engineer and planner.

Now it was about figuring out logistics. There were a few moving pieces I needed to time perfectly:

Since I was born outside of Canada, my dependents are not automatically granted Canadian citizenship. Also, after being granted Permanent Residence, you need to "Land" to claim your PR card within a year, and then be physically present in Canada 2 out of every 5 years on a rolling basis.

I had just rediscovered the Financial Independence Retire Early (FIRE) movement and began the process of getting more excited about our net worth rather than the deals I saw on Amazon.

All options were on the table. We could downsize to a smaller house to supercharge our investment accounts. We could also hire a management company to deal with the rental properties. We also discussed moving all of our belongings, but didn't quite get as far as thinking about selling all of our belongings. There was also the question of importing our car into Canada vs. selling it in the US and buying something new.

She was in middle school at the time and she had already skipped a grade. I had graduated early from high school, and I had a feeling WP could do the same if 1. she worked hard and front-loaded all the requirements, and 2. the school agreed. I pitched her the idea in 8th grade and while she was initially resistant, she agreed it would give her more options, even if she chose to continue with school and have a couple of easy semesters.
‍
I guess this is what they call life style design. I had a rough idea of our goal, now we just needed to make everything work together to achieve that goal...

Only it would happen a lot sooner and in a different way than we all realized...