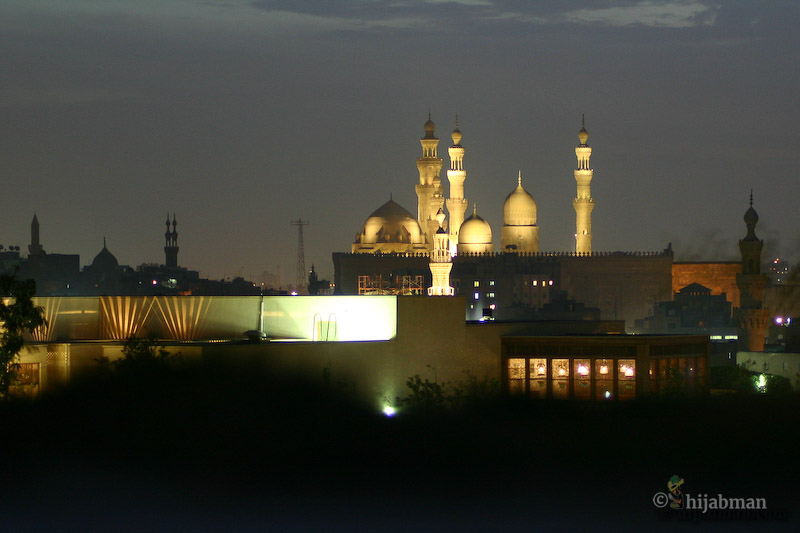 Muhammad Abduh And The Extent Of His Face

A few years back I found a complete English translation of “Muhammad ‘Abduh” by Osman Amin originally published by Da’ir al-Ma’arif al-Islamiya, Cairo, 1944. This translation was published by the American Council of Learned Societies, as a part of their Near Eastern Translation Program, Washington, DC 1953. Amazing what you find in the Islam section of used bookstores for $4.00. Unfortunately, I’ve lost it since then— and all the other copies I see for sale are around $50 bucks. I’ve always been interested in the story of Muhammad Abduh, especially during/after a class with a wonderful professor by the name of Dr. Walid Kazziha. If you attend the American University in Cairo, you must take a class with Dr. Kazziha. If not for his knowledge, for his wit.

“The reigning spirit in al-Azhar was one of pious adherence to the past, traditionalism triumphant over reason, and rejection of all that was new. The fanatacism of the champions of the past reached such a pitch that they would accuse all who dared oppose them of error and deviation from the faith.” (Page 11)

Sounds familiar, doesn’t it? Reading about how Abduh overcame slander, exile, and in general, the struggles of life… is a source of inspiration to me. Many of the anecdotes remind me of present day happenings. How often is it that imams and religious leaders and even regular old MSA kids make religion just a tad bit more difficult and eclusivist, rather than using the reason that God gave them? Take for example this anecdote, that had me laughing so hard it threw me into a fit of coughing:

“When the Sheikh returned from his trip to the Sudan in 1905, he stopped at Minia, and judges from both the Native and Religious courts, and prominent people of the town came to greet him. When they had all gathered, one of the judges from the Religious Court said to him, ‘A great many Christians are adopting Islam and are making our task more difficult.”The Sheikh asked, ‘What task is that, Sheikh?”’He answered, ‘Our teaching them the fundamentals of our religion.’The Sheikh said, ‘It is enough to say: Pray, fast, give alms, and go on pilgrimage.’The Judge added, ‘But we must instruct them in the ritual ablutions.’The Sheikh replied, ‘Tell Him: Wash your face, and your arms up to the elbow, wet your head and wash your feet.’The man insisted, ‘That will not be enough: we shall have to teach them the boundaries of the face, from where it begins to where it ends.’The Sheikh exclaimed with some hint of irritation, ‘Glory be to God! My good Sheikh! Tell him to wash his face! Every man knows the extent of his own face without resorting to a surveyor!!’