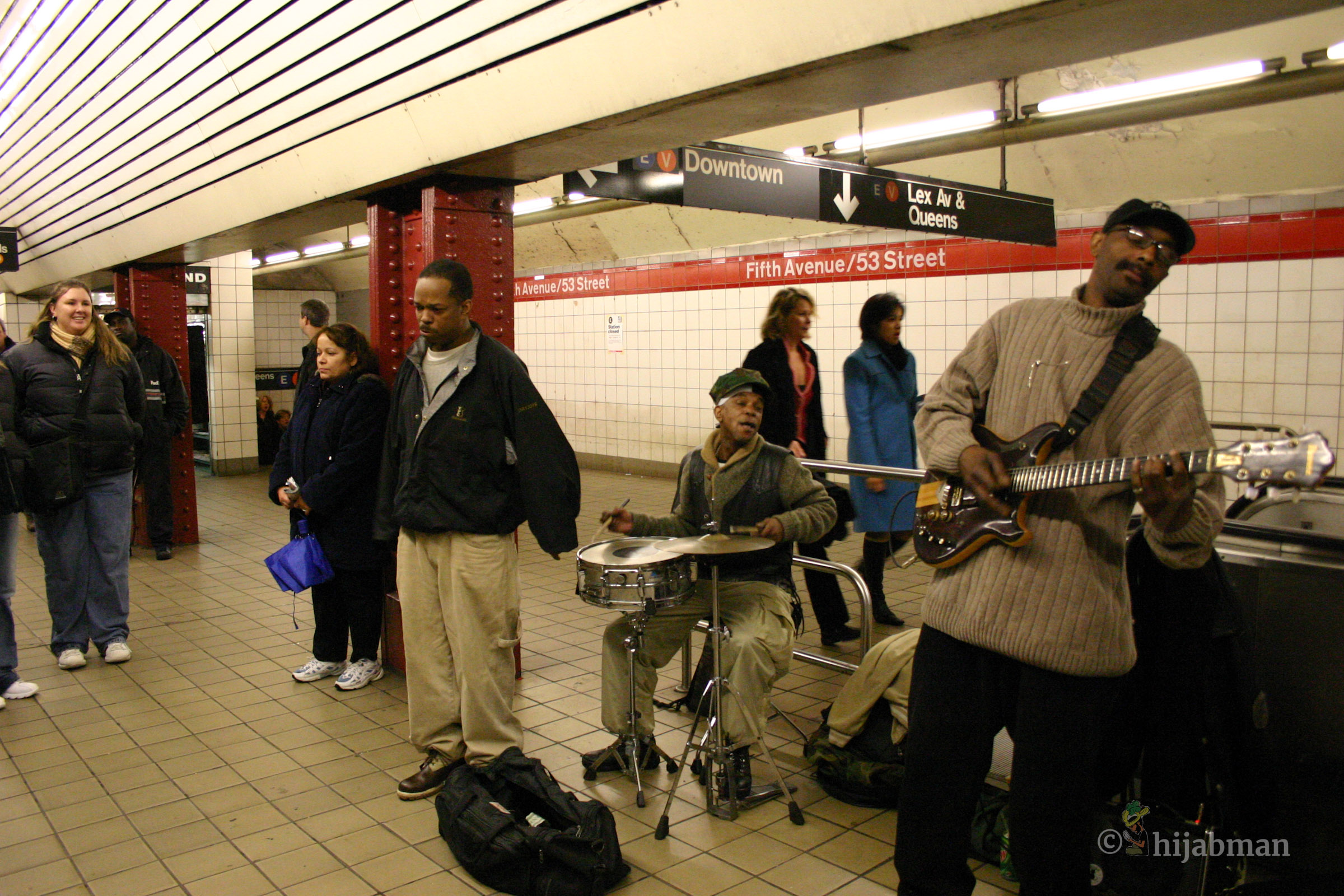 Giving Away Sunflowers at 7:30 AM on a Sunday in Manhattan

“When you feel life out of focus, always return to basic of life.” – Mr. Miyagi, Karate Kid Part II

Your first question? Why in God’s name were you up at 7:30 AM on a Sunday?

‍What can I say? The sun rises, and I like to make sure I’m there to greet it. Waking up early makes me feel productive and alive. It is a time of day when I feel most contemplative, in the quiet of the streets, as the street lights automatically turn off after a night of glowing. Besides, my favorite kind of food is breakfast. The End.

Second question? Why were you in New York? I was meeting OneFemaleCanuck a blogger buddy with a genuinely warm smile. She was visiting from one of my favorite countries (Canada). You should know that I never shy away from hearing a Canadian speak. I can’t wait for someone to use the word “guy” at the end of a sentence. I really just can’t.

Third? What’s with the sunflowers? So, there I am walking around the city at 7:30 AM, a full hour early for my breakfast meeting with OneFemaleCanuck. The few people outside were frowning, as they always seem to be in NYC early in the morning. So, I went into a shop, bought five sunflowers, and intended to hand them out to strangers.These last few months I’ve become a little bit of a hermit, and I went into my hard-to-approach-new-people default. I figured this would do both me and the receivers of the flowers some good. After I bought the flowers, I walked around for another fifteen minutes mustering up the courage to start offering them to the depressed-looking people.

The first was a middle-aged woman walking towards me. She didn’t make eye-contact so I stuck out one of the flowers and asked, “Would you like a flower?” She politely declined but after passing she turned around quickly to remark, “That was very kind of you, though.”

I got rejected another dozen times, until a long-haired man that looked Southeast Asian took one and smiled. His response and the look on his face was quite sincere.“Thank you SO much.” He paused, before walking on. Right then, I had a flashback. 2003. Cairo.

I was handing out oranges on the street with Heba and Sarah Abdelgawad. I threw one over to a little old lady, and she proposed to me. Wheeee! I was able to give away one flower before it was time to meet OneFemaleCanuck. She was outside of a church taking a candid photo of me as I walked by. Figures. She’s a blogger and a photo-taking fiend like our mutual buddies, Yasminay and Barsaat.

‍After our greetings, we climbed the stairs and walked into the church. We offered one of the remaining sunflowers to the two men standing in the entrance hall. “Where would I put it?” I think that is the number one concern of people rejecting my flowers.“How about I put it on this table right here?” I asked, considering the people who would walk into church later that morning and see the flower. They agreed.

The next sunflower went to a guy right outside the church. He hesitated because he was on his way to work, but OneFemaleCanuck helped me convince the guy that he should just give it to someone and make their day a bit brighter.We arranged for breakfast at a local diner, and our waitress got the last flower. Next time you feel the inspiration, give away some flowers. Or balloons. Or oranges. Through all the rejections, you find the people who will take the time to smile, reflect, and enjoy the simple things in life.