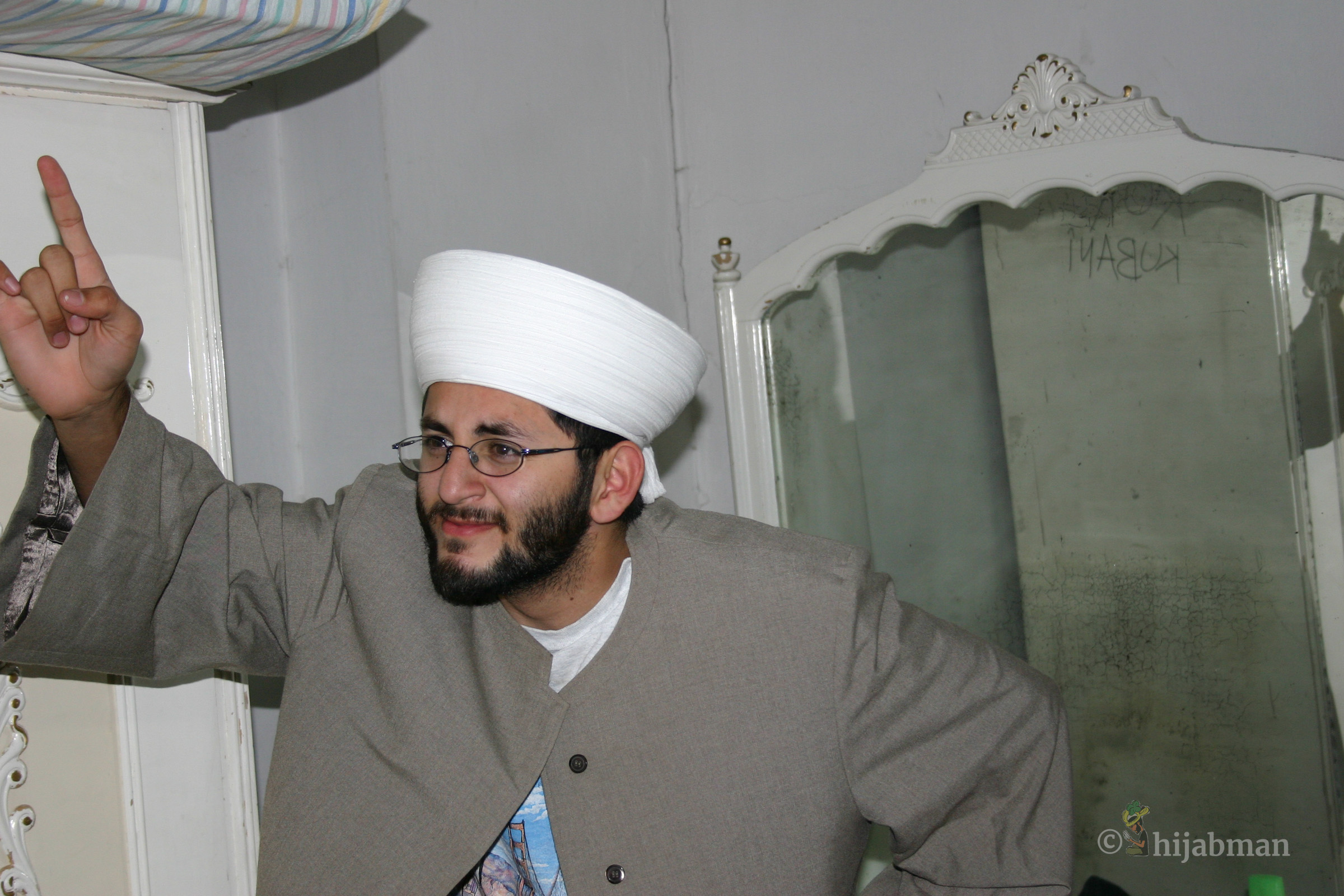 One summer morning, about a year ago, I found myself in a car with a young Muslim man who had memorized all of the Qur’an. I hadn’t really hung out with a young, male Muslim teen in a while, so I thought I’d pick his brain. This was at a time when I thought I wanted to be an imam, or religious leader. Before I got a chance though, he let out a yawn.

“Man, I’m so tired. I was on the phone till four o’clock this morning.”
“Who is the girl?” I replied, smiling.

He stiffened. He thought he could slip one by me.

What was he expecting?

Oh MashaAllah, you brothers sure do go out of your way to wake each other up for morning prayers!

Not a chance, dude. Very few young men will stay on the phone until dawn talking with another guy. This is further evidenced by the next few minutes of our conversation.

“Come on, tell me bro, who is the girl, whats her name, give me the scoop!”
“Dude, you’re gay, leave me alone, I’m not saying anything!”

Leveling an accusation of homosexuality is usually the first line of defense for dumb teenage boys. It may have made me back off when I was 13, but I’ve become quite comfortable with my heterosexuality.

“Why won’t you say, Asad?”
“You’re like, the imam-guy, you are more religiouser than I am!”

I found myself in an awkward position. Before announcing my interest in imam-hood, people were quite open with me. And now, I realized that imam was a four-letter word. Not many young Muslims in my community would go to an imam to seek counsel, let alone completely open with them. The general feeling seems to be that of fear of being judged, labeled, scolded, and openly condemned in public.

I’ve seen it happen, and it’s happened to me many, many times.
‍
Years ago, when making a gentleman-caller type visit to a woman’s house, I sat in a religious study circle with her family and friends while the imam named Ahmed, presiding over the group, decided that I didn’t have “basic Islam” within the first 15 minutes of knowing me. I spent 12 hours with the imam and this woman’s family while he tried to humiliate me in front of them. I had decided before to keep my voice low, and stay patient through the whole ordeal, and I did. Twelve hours later I found my blood boiling, regretting that I had not stood up and spoken against him.

In the years that have passed since that confrontation, I’ve met a mixed bag of Muslim leaders. Some were inspirational, others made me want to tear my hair out. In the end, I decided that imam-hood was not for me. Note: Chaplaincy is not out of question at a later date.

With my disassociation with the I-word, strangers continued to share their lives with me. Sometimes it’s teenagers asking for advice. Other times it’s more serious- depression, sexual relationships, homosexuality, alcohol, etc. And. Geez. It’s hard.

And because it is hard, I secretly wonder if some imams put on the intimidating/scary routine so that people don’t come to them with real issues. By making people uncomfortable, they don’t have to deal with issues Muslim youth face in this society.

I wouldn’t be surprised. Would you?

(I know nothing about these people yet, but they seem to have their heads on straight):

Naseeha – Muslim HelpLine is a confidential youth advice network for young Muslims in Canada and the USA. And, as the Muslim Community continues to grow in North America, so do the problems amongst the youth. And at times, they don’t know who to turn to for help.